Put the onion, garlic, ginger, and tomatoes into a blender and mix until it becomes a puree.

Heat the oil in a large pan and add the spices. Fry them for around 20 seconds and then add the puree from the blender along with the yeast extract.

Stir in the chickpeas until hot and then slowly stir in the spinach until wilted, squeeze the lemon over the pan and mix in the sesame and cashew mixture.

Serve with some brown rice and enjoy! 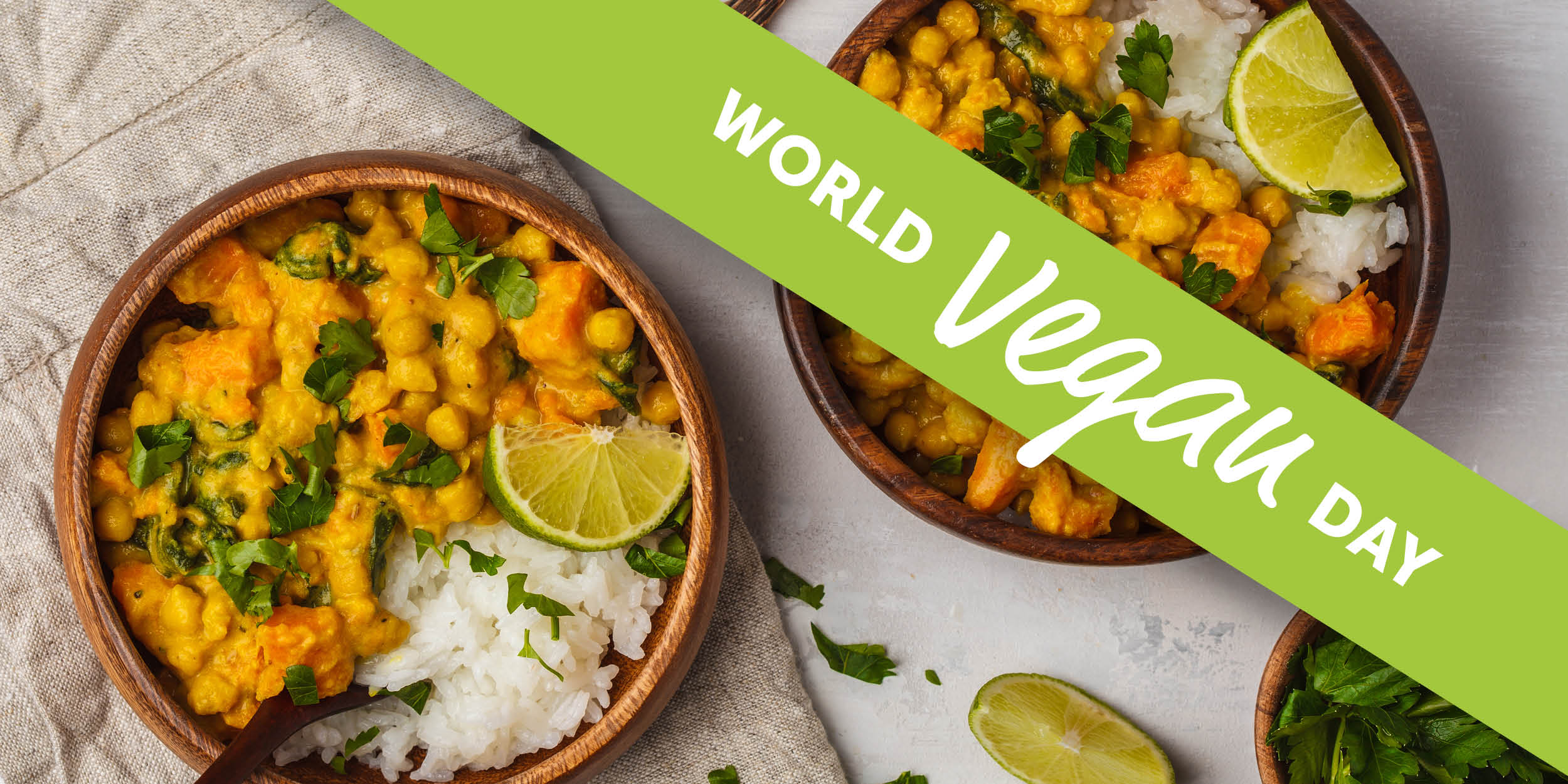